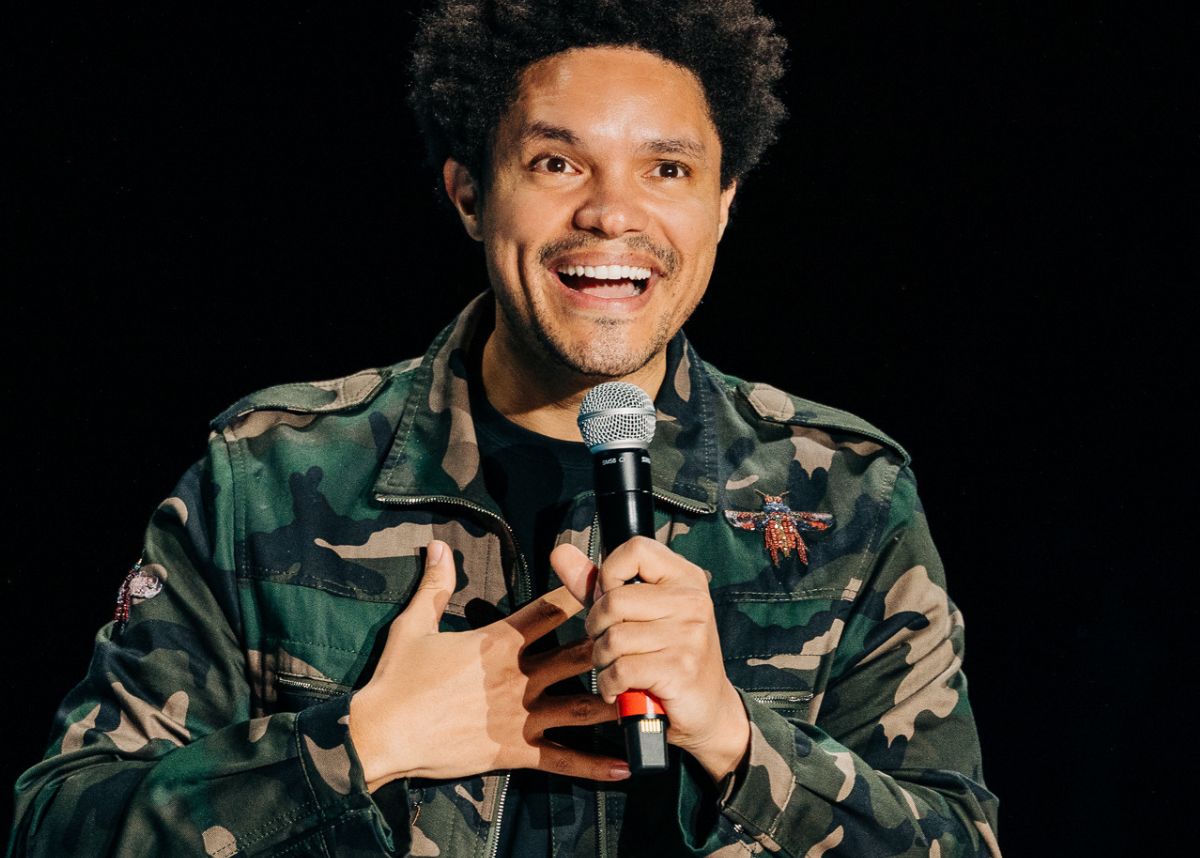 South African-born comedian Trevor Noah announced that he will be leaving The Daily Show on Thursday 29 September after a seven-year run. Here’s a look at his net worth.

Comedian Trevor Noah announced that he will be leaving The Daily Show at the end of the episode on Thursday 29 September. This was after a seven-year run.

The comedian said he was “filled with gratitude for the journey” but that there was “another part of my life that I want to carry on exploring”.

“I remember when we first started… so many people didn’t believe in us. [Appointing me as host] was a crazy bet to make. I still think it was a crazy choice, this random African. I just [find] myself filled with gratitude for the journey. It’s been absolutely amazing. It’s something that I never expected,” he said.

ALSO READ: ‘The Daily Show’: Here’s who may be replacing Trevor Noah

THE COMEDIAN’S NET WORTH

According to Standard, Trevor moved to the US in 2011 where he made appearances on The Tonight Show, Late Show with David Letterman and more. He joined The Daily Show in 2015, taking over from Jon Stewart.

Since he joined The Daily Show, Trevor has become one of the highest-paid hosts on TV.  According to Celebrity Net Worth, the comedian has a net worth of a whopping R1.8 billion ($100 million). According to the publication, the comedian took home between R90-144 million ($5-8 million) per season.

By September 2017, the sum increased to R289 million ($16 million). This was when he signed an extension of his contract with Viacom. Other contributing factors to his net worth is his podcast, tours and his best-selling books.

ALSO READ: Who is Trevor Noah’s ‘girlfriend’? 5 things to know about Dua Lipa