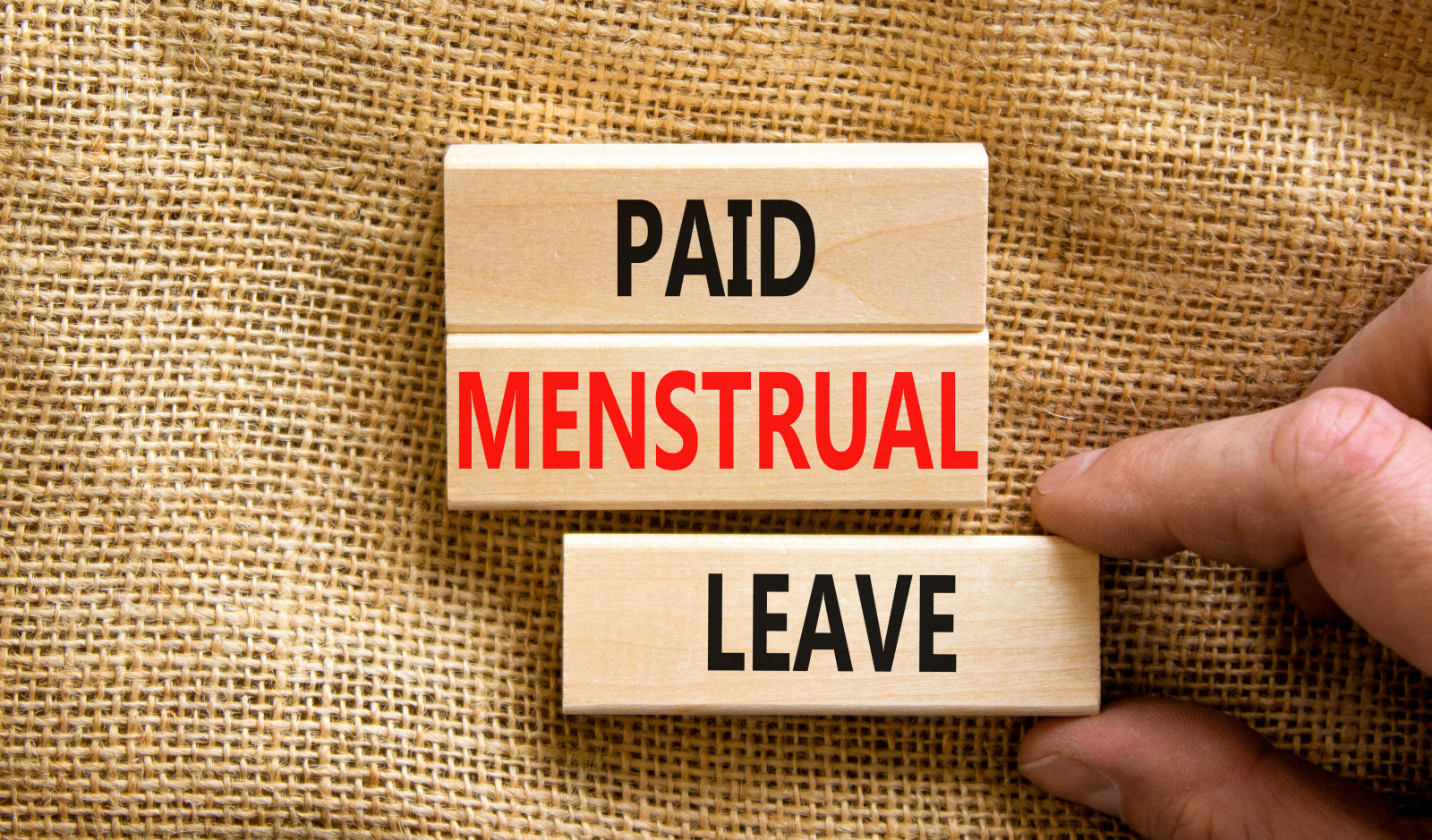 Nearly half of South African women are excluded from the labourforce. It is a sobering statistic that hints at a truth Mail & Guardian has revisited often — that the economy is hostile towards women.

In those conversations, however, we have yet to broach one very important subject, whether it be because of our own blindness, or because of the stigma attached to it: menstruation.

Periods, and the often gruelling symptoms they come with, can be an obstacle to many women in the workplace. Paid period leave is one way to soften the edges of a brutish economy, making it more inclusive for all.

In Flow: The book about menstruation, Candice Chirwa makes the case for period leave, noting that there is a lack of policy, awareness and candidness around menstruation in the workplace. Speaking to M&G this week, Chirwa points out: “Period leave isn’t a new concept.”

According to research, in the 1920s the Soviet Union was the first state to make the case for period leave as a labour protection measure.

For a 1994 study, historian Melanie Ilič unearthed research conducted at a soviet confectionary factory that found that 60% of the women found work “difficult or worse than usual” during menstruation.

Research would suggest, Ilič said, that giving period leave was a common practice in a number of industries and areas of employment in the Soviet Union during the 1920s and 1930s.

To this day, there is a lot of stigma attached to menstruation, especially in the workplace, Chirwa notes. For this reason, employers ought not to shy away from having conversations around menstruation and policies like providing free period products and introducing menstrual leave.

“Removing the stigma is the first step. That is the first important step to plan what they can do going forward to make their employees feel valued,” she said.

As Chirwa points out, women are at times undervalued in the workplace, often as a result of stereotypes and compounded by the biological fact of menstruation. Women are too emotional, too unreliable and too expensive to employ are some of the stereotypes.

Stigmas and shame also conceal the fact that menstruators sometimes experience severe symptoms that can be disruptive to work, such as brain fog, anxiety, debilitating pain and heavy bleeding.

In a 2012 study, 84.1% of the 408 young menstruators who participated in the research reported menstrual pain. According to the World Health Organisation, endometriosis — which can cause heavy bleeding, depression and pelvic pain that lasts several days during the menstrual cycle — affects 190 million women globally.

Some menstruators, Chirwa said, have had to find ways to stop themselves from menstruating using hormonal birth control so that they can go about their working day, underlining the expectation of productivity above all else.

Opponents to period leave policies may argue that productivity would take a severe knock if women were given time off while menstruating.

Women’s health is not considered a driver of presenteeism, meaning that — even when they are on their periods — menstruators are not showing lower levels of productivity.

“If that holds true, that even while they are in the office, they don’t show high presenteeism, then one may argue that their absence could be a loss to productivity,” Skenjana explained.

However, Skenjana said, there is evidence that women display higher levels of productivity than men, which means there ought to be policies to keep women in the workforce.

“If you take a systems view, you would be silly to say that a menstruation leave day would disproportionately disadvantage the company. In fact, it could result in higher retention rates for women.”

Noting calls for a four-day work week, which is set to be piloted in South Africa next year, Skenjana said we ought to question why companies still have a time-based employment contract instead of an output-based one. In an output-based model, it wouldn’t matter whether menstruators take time off during their periods.

Cheryl-Lyn Selman, a researcher at the Institute for Economic Justice, noted that the menstrual cycle, pregnancy, adoption and care work are all a legitimate part of the social reproduction aspects of the economy. These types of labour, however, have gone unnoticed and unpaid.

Policies, like period leave, ought to improve people’s quality of life. “Is that not the whole point? Is the ultimate goal not the benefit of society?” Selman asked.

Developed societies will find ways to accommodate women in the workplace, Selman said, because of the economic benefits.

Women, Selman noted, have historically been regarded as a reserve labour force during wartimes — when, without them, whole economies would collapse. “As history has progressed, women have been recognised as equal participants in the economy, who often also carry the financial burdens of households.”

In order to ensure that menstruation-related policies are inclusive, Selman said, they have to be championed by the government rather than being left up to corporations alone.

The government should ensure period products are distributed at schools, in communities and at workplaces. It should also formalise period leave, so that teachers and employers can offer days off without compromising education or bottom lines.

The two things South Africa is worst at are unemployment and inequality, Selman noted, and the discussion around period leave is a step towards solving the latter problem.

“You cannot have a policy that makes any difference to a society until you can see the problem clearly enough and shape a new future,” Selman said.

“Bringing this to the fore is crucial, because it spurs conversations in households, it spurs policy thinking in workplaces, it spurs advocacy by civil society and that holds the state accountable to helping develop the South Africa they say they’re trying to achieve.”