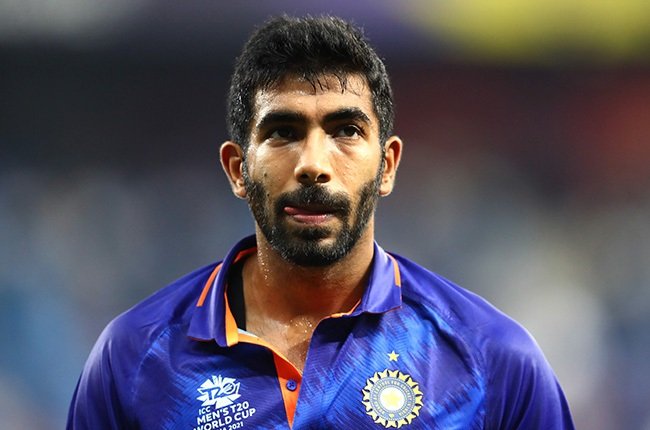 Bumrah missed Wednesday’s opening win over the Proteas and is currently under medical supervision for a stress fracture of the back.

Indian media reports have said the 28-year-old’s withdrawal from the Australia tournament was a certainty, but coach Dravid said a final decision had not yet been reached.

“As of now officially he is only ruled out for this series but we will see what happens over the next few days,” Dravid told reporters.

“Obviously till he is officially ruled out, we will always be hopeful, not just as a team but also for Jasprit as an individual.”

India begin their World Cup campaign in three weeks and Bumrah’s absence would be a blow to their prospects in the showpiece event.

Bumrah played two T20 internationals against Australia recently but was not at his best, having already spent time on the sidelines.

India’s final two matches against South Africa are on Sunday and Tuesday, also at home.

We live in a world where facts and fiction get blurred

In times of uncertainty you need journalism you can trust. For 14 free days, you can have access to a world of in-depth analyses, investigative journalism, top opinions and a range of features. Journalism strengthens democracy. Invest in the future today. Thereafter you will be billed R75 per month. You can cancel anytime and if you cancel within 14 days you won’t be billed.