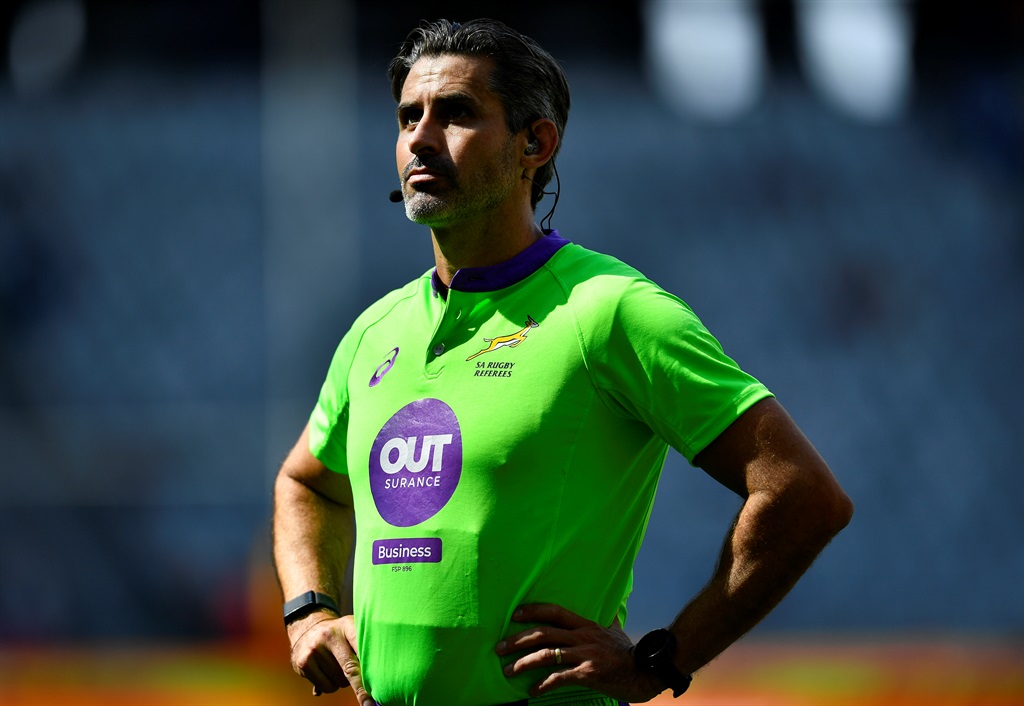 Edinburgh coach Mike Blair questioned why the Stormers weren’t penalised more in the scrums as they succumbed to a 34-18 loss at the Cape Town Stadium on Saturday.

The hosts bore the brunt of referee Frank Murphy’s whistle for long spells of the first half. The Stormers’ set-piece, particularly their scrum, found itself under tremendous pressure from the Scots.

Speaking with reporters after the game, Blair said, “we fronted up really well; and we showed a huge amount of control and pressure in that first 30 minutes”.

“I’m surprised they weren’t penalised more; we’ve got a dominant scrum, we’re going forward, their scrum is going to ground and the referee is saying ‘play the ball away’ … that doesn’t happen. We’re dominant and we should be rewarded for being dominant in that area.”

“The Stormers were excellent in their defence and that was their pinch point. Our pinch point was the scrum and I felt it was managed just a little bit to get the game going when in fact, we had a huge amount of dominance there which should have resulted in more points and potentially a yellow card for illegal scrumming.”

Blair, however, wasn’t putting the loss on the ‘what ifs’. Instead, he felt the Stormers took their opportunities well and “harassed us with their defence”.

“I feel had we been given our due reward in the scrum, then we could have controlled the game a bit better.”

“We gave the Stormers too many ins in the game. We lacked field position in that middle half of the game and I think that’s where the game was lost,” Blair said.

Edinburgh return to Scotland to face yet another South African team: the Lions on Friday.

“These are proper Test team scenarios,” Blair offered, adding, “we want to be proud of what we’ve done, but we also want to be ambitious. Let’s be in a better position to win these games.”