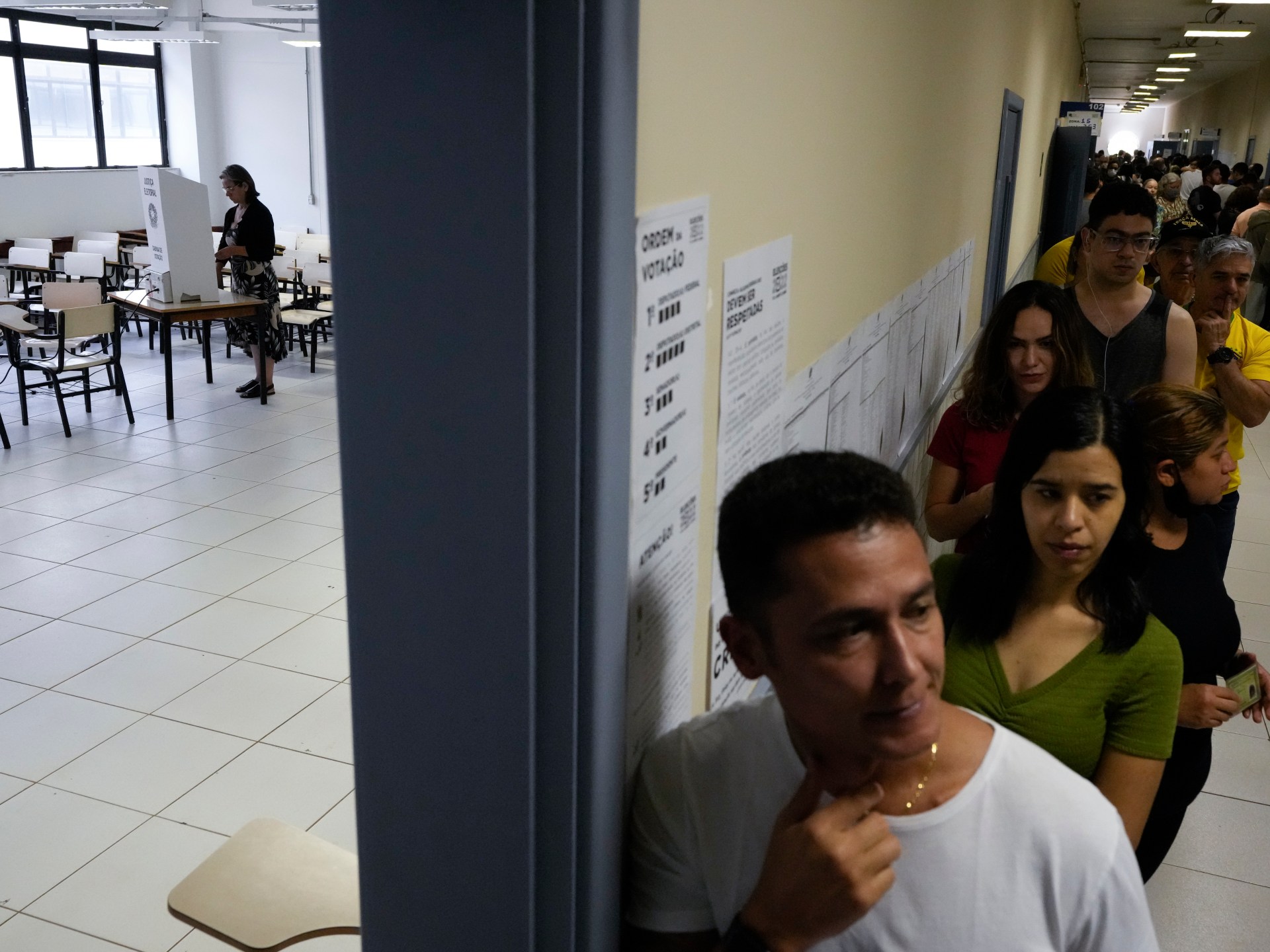 Polls have opened for one of the most divisive presidential elections in Brazil’s history, with a former left-wing president tipped to beat far-right leader Jair Bolsonaro.

About 156 million people are eligible to cast their ballots in these elections.

Luiz Inacio Lula da Silva, who was president between 2003 and 2010, is the frontrunner in the elections.

All eyes are on whether Lula can win in a single round, without going to a runoff on October 30, and whether Bolsonaro, who has alleged fraud in Brazil’s electronic voting system, will accept the result.